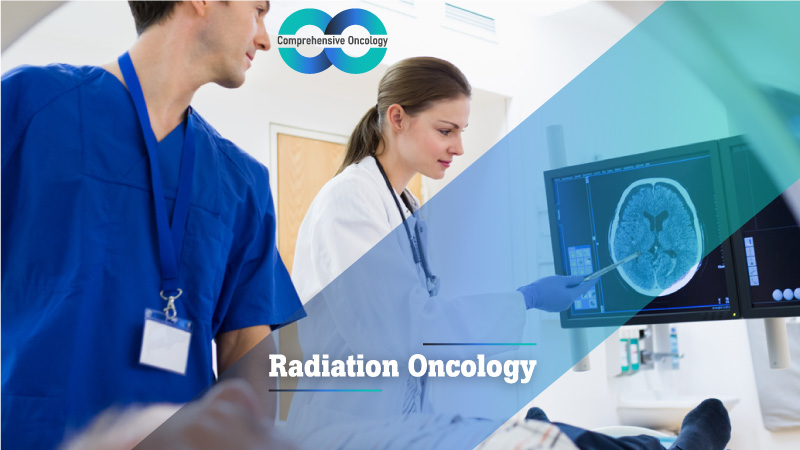 First step in treatment for any cancer is making a diagnosis of the disease, which needs a biopsy in most of the cases and then some investigations, to understand where all in the body the cancer has spread. This determines the stage of the cancer.

After this, the specialist will decide the right treatment for them based on the stage and kind of cancer, they have alongside other medical conditions and as per patients age and general condition.

If individuals have cancer, then they can consult with a practitioner who specializes in the department of Radiation Oncology.

Radiation Oncology is the branch of oncology where patients are treated with radiation therapy.
Radiation treatment acts by treating patients using high energy X Rays that cause the tumor cells to be killed and growth of cells is stopped , thus controlling/curing the cancer. This happens as X rays cause damage of the DNA (genetic material) of cells , thus stopping them from division.

It is a local therapy and would affect the area where radiation is directed at and does not affect other areas in the body.

Radiation is most efficient at destroying tissues that are actively growing. Cancer tissues are more vulnerable to this therapy because of a couple of reasons. Such as 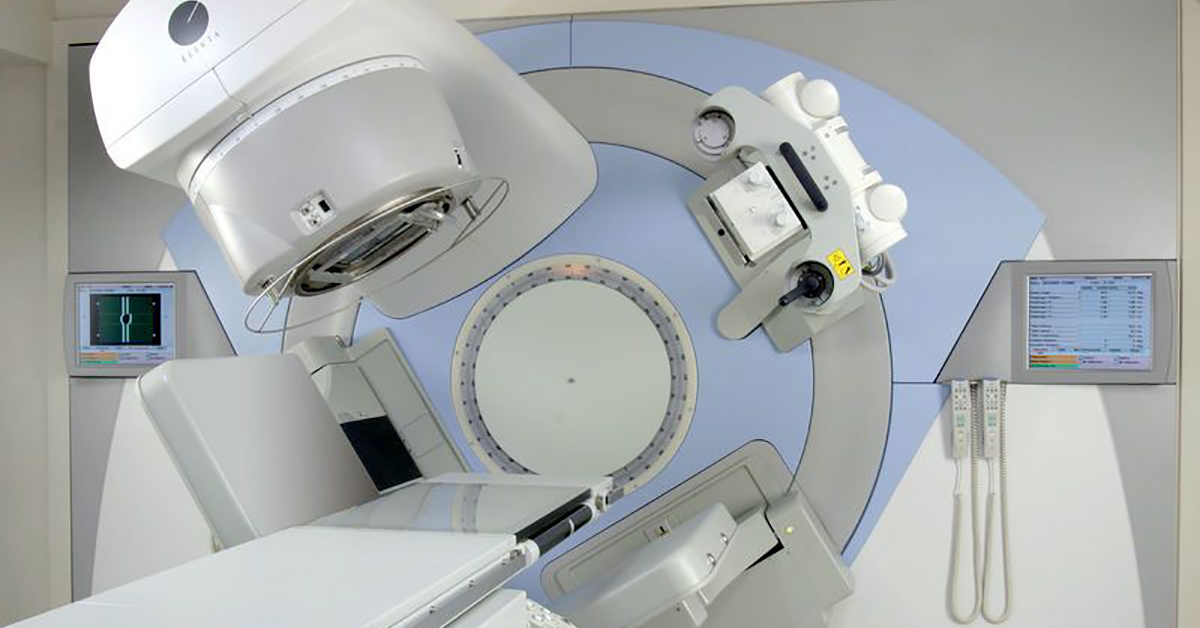 After treatment decision for Radiation has been taken, strategizing the plan is done.
The individual will first go through the simulation scan (radiation planning scan) with the assistance of an advanced CT scanner. Oral or iv contrast can be utilized. A device is required to keep the individual motionless, the mould or cast is made at the appointment for a simulation scan. This is required to make sure the patient is in same position on every treatment and radiation is focussed.
The radiation oncologist then outlines the parts to be treated, such as the tumour, and the parts staying away from, such as the vital organs. This therapy strategy is arranged and monitored by a radiation oncologist, medical physicists, and dosimetrists. The Radiation therapy then goes through safety and quality checks.
Once approved by the radiation Oncologist, the patient is taken up for treatment on machine by the Radiotherapy Technician..

Radiation oncology is performed on the medical facilities treatment unit under the supervision of the radiation oncologist. The radiation therapist, and other medical care team members involving radiation technicians, dietitians, and nurses, will observe the patient during treatment to handle the side effects.

The entire process of radiation planning as well as treatment is an absolutely painless procedure, done on an OPD basis. Patients undergoing radiation and continue to work or do their routine activities.

If the patient is receiving Radiation therapy to treat a cancerous tumour, the doctors can have them undergo regular scans after their treatment to monitor how their cancer has reacted to Radiation Oncology. In some instances, their cancer can react to the therapy right away. In other cases, it can take several weeks and even months for their cancerous tumour to respond. In those cases, the entire medical team of ours, monitors the patient tirelessly to help them out.